Tuesday, September 12 is the release date for both of my upcoming novels as well as the omnibus edition. Below are the final covers and the blurbs.

Want to get a free review copy? Email me at highdesertwriter@gmail.com. 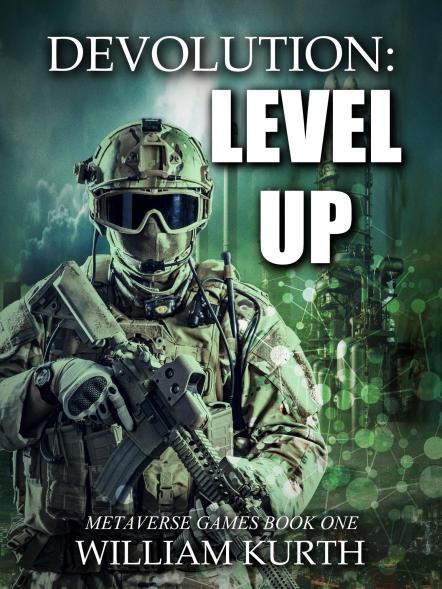 A post-epidemic city sealed off from humanity. A still contagious populace as dangerous as they are hideous. Traps, labyrinths and cunning foes all seeking the untold riches remaining. What could go wrong?

After a viral outbreak spreads like wildfire, an entire metropolis is quarantined. Within the abandoned “Dead Zone” tens of millions now suffer a fate worse than death.

Left behind are valuables from hard currency to art to jewels and gold plus mountains of commercial goods and equipment. For those brave enough or foolish enough to go after them the rewards are enormous. These infiltration teams work on commission to retrieve treasures for their owners or take for themselves the abandoned spoils.

When two young and inexperienced infiltrators become trapped after they venture deeper “Downtown” than they should, a desperate rescue mission is launched.

Join Andy Crawley and Logan McMillan and other members of the “Voracious Soldiers” as they attempt to save their stranded team members who have found the mother lode of treasures. With the sun setting soon, cruel things will come out. With enormous riches at stake, it becomes a race to the finish where everyone plays for keeps.

Advanced VR making real life imperceptible from fantasy is a technological marvel. For some, it can even affect reason and judgment. As rivals battle for treasure, power, and love, reality and its perception soon spiral out of control

Ruthless gangs, seeking an enormous treasure slip out of their territory and go behind the lines. Murder and other crimes, everyday activities of the Outfitters as they’re known in the “Dead Zone,” are taken to a new dimension.

Battling with the vicious killers and hordes of mutants will take all the skills and guts possessed by Andy Crawley and his team as they race to buy time for the FBI’s Metaverse Crimes Team racing to save a hostage’s life. 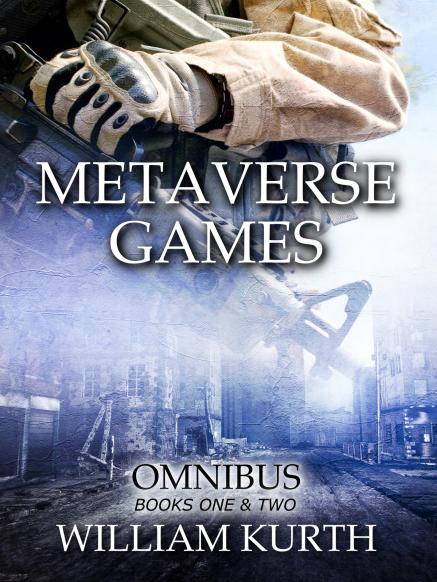 This omnibus edition contains both book one and two. It is the complete story and the best value.