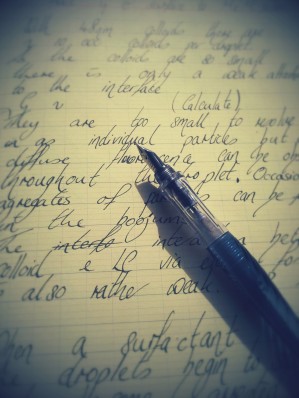 You may recognize those words from the 1965 song: “Turn, Turn, Turn (To Everything There Is A Season)” by the Byrds.  They were not the first group to use this biblical passage from Ecclesiastes 3 of the King James Version, but they certainly made it famous, at least among non-theologians.

It remains one of my favorite songs from that era.

I think of seasons a lot. A lifelong skier who spends one-hundred days give or take on skis as a full-time Ski Instructor for Ski Santa Fe my favorite season is of course winter. My least favorite is spring, for two reasons. First it’s when ski season ends, and secondly, if you have ever been in New Mexico in the early spring, you know how awful the winds can sometimes be, a small price to pay for living in the “Land of Enchantment.”

After Winter my next favorite is Autumn because of course it’s in late Autumn when we break out the skis but its also just the most delightful weather here in the high desert. Not too cold, not too hot. The balloons fill the sky during the Albuquerque International Balloon Fiesta in early October. Placed against the majesty of the Rocky Mountains one can’t help but become enchanted.

I rarely if at all write during the ski season. After eight to ten hours of being out in the cold and doing cardio at twelve-thousand feet in elevation teaching and skiing I’m pretty tired when I get off the mountain. Whereas the summer is a sort of a recharge for ski season, the winter serves the same purpose for writing. I think alot about writing during my commutes both up and down the mountain or at other times like during a solitary ski lift ride up to the peak, alone with nature and my own thoughts.  What I should write next, potential plots, new series and the like.

When I dust off the keyboard in the spring, I’m bursting with ideas and energy. In spite of that, I always start off slowly. My typing is rusty. I find that I am sluggish at getting those pent-up thoughts to flow from my imagination to the keyboard. Just as I need to get in shape in the fall with ski-specific work outs, its the same with my writing.

So far to date, I am 30K words into my work in progress, most of those were during 2K & 3K writing days. When I’m up to full speed, 5K per day is normal, although I sometimes double that. If you are not a writer, then you may not know that you often write one and a half or two or three times that number. I constantly rewrite sentences and paragraphs as I go along and that does not count the editing process which comes later.

With four self-published works I still consider myself a hobby writer. Someday I hope to be more than that, but that is not what drives me. An optimist by nature I am always looking to the future, whether its the next ski season, the next book or the next writing season.

I’m hoping they will all be the best ever!

At least until the next season…